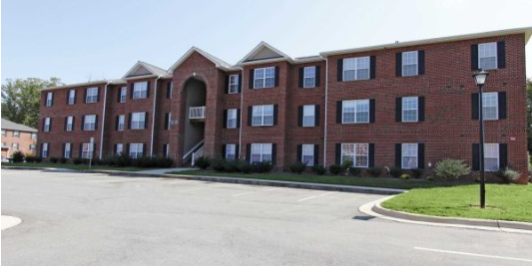 Located in Reidsville, NC, this multifamily family property is 408 units consisting of three phases built between 2001 and 2018. Having completed both Phase I and Phase II financing with Sweetwater Capital previously, one of our top clients, initially only wanted to finance Phase III for this asset.

Jackson Howard laid out two options for the borrower: refinance Phase III or pay the prepayment penalty, pulling more trapped equity out with a new loan on the entire community. After calculating the amount of cash-out, it became clear this developer should refinance the entire property.

Sweetwater Capital was able to obtain the $26,000,000 loan amount, affording the borrower $4,500,000 in cash-out. In addition, the borrower received a phenomenal interest rate of 4.06%. This developer will use the cash out to build another 300+ unit community in South Carolina.

As an experienced owner with a beautiful property, the borrower had no issues reaching stabilization allowing for an extremely quick closing.